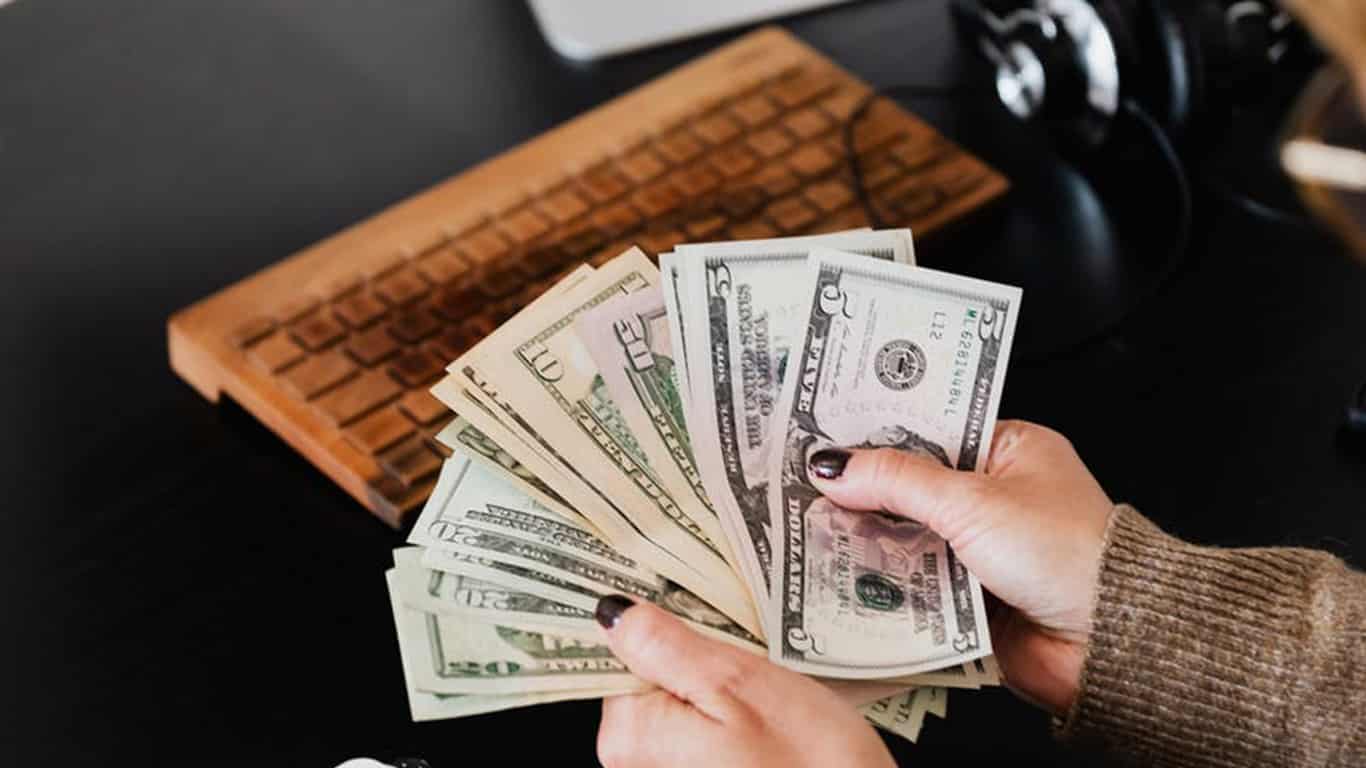 The Indian consumer has been steering the economy’s growth over the last many years, but as the COVID crisis hit, incomes and consumer spending capacity took a hit as well, leading not only to a shortage of sales, but also to a potential credit default risk for digital loans and other credits that the consumers are at. Here’s a look at how the pandemic has affected the various consumer segments differently and the effects of it all.

Along with the middle class consumer, we also considered the low class consumer (with a monthly income of less than ₹15,000) and made the following observations:

In a recent consumer survey conducted, 65% of the respondents said that the pandemic and the lockdown has led to a negative impact on their income. About 16% of this 65% claimed to have lost their income entirely, whereas another 28% reported that they faced an income reduction of more than half. According to the survey, 56% of the respondents availed the moratorium offered by banks and NBFCs on their loans/ credit card outstanding between March – August. (Source)

The credit risk assessment of these consumer segments are also dependent on key effects of consumption:

The financial uncertainty, structural macroeconomic shifts in the economy, and the impact on real estate prices have also resulted in the perception of a negative wealth effect and seen people delaying big purchases. Owing to which, secured long term loans aren’t the flavour of the season.

Amidst the pandemic, Algo360 also noticed an increase on bite-sized loans (less than ₹50,000). More than 10% of the consumer base took 4-5 loans in the last 6 months, which suggests that the demand for small, unsecured loans will continue to increase, as was noticed even before the pandemic. Algo360 intends to evaluate the risk of this micro-lending spurt, better, and present it in the last part of this EWS trilogy.

[1] Between 25 March and 31 August as COVID-19 impacted lives and livelihood of millions of workers, the Union labour ministry has stated.